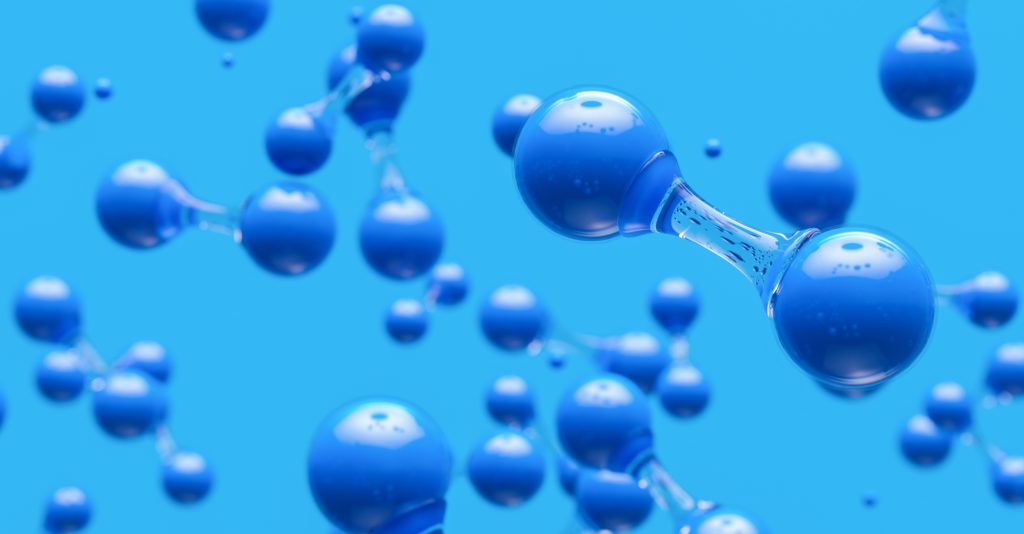 This year we had our first ever ‘red extreme heat warning’ in the UK, temperatures soared to over 40 degrees, and in Norfolk, amongst other parts of the country, we experienced wildfires like we’ve never seen before. Leading scientists stated that the rise in temperature was “almost impossible” without ‘human-induced climate change.’ (BBC)

As we continue to watch the big conglomerates do very little to remedy the situation, there is an increasing sense of urgency for us as individuals to consider our own ways of living more carefully. In this blog, we want to talk about the future of fuel. Today, more and more people are turning to battery-electric cars, taking responsibility for their own carbon emissions and doing their bit for the environment. But have you ever heard of Hydrogen-powered cars? Whilst electric cars are very much rapidly growing in popularity and accessibility, Hydrogen cars remain parked in their shadow. In fact, there are only a couple of Hydrogen-powered vehicles available in the UK, and not many people have ever even heard of them, or know the difference. So what are they? And do they have much of a future in the mainstream car market?

How does a hydrogen powered car work?

Hydrogen powered vehicles still produce electricity, but rather than relying on a chargeable battery, they obtain power from a chemical reaction. Hydrogen fuel cells combine oxygen and hydrogen atoms which react together to create electricity, water and small amounts of heat (EIA). The interest in this alternative technique comes from its ability to generate power without pumping air pollutants into the atmosphere. Scientists that are developing the technology claim that ‘a fuel cell may be two to three times more efficient than an internal combustion engine running on gasoline.’

So why has the production of EV taken precedence? There are a couple of reasons. Although car manufacturers have been experimenting and investing in this hydrogen fuel cell technology, progress has been slower due to the cost in fuel cells and limited infrastructure of hydrogen fueling stations in the UK. What’s more is that, to fill up a hydrogen vehicle, the gas first needs to be extracted from the atmosphere and then compressed into tanks, whereas an EV can just be plugged straight into the mains. This may seem more efficient from a production point of view, but in terms of practicality for the user, filling up a car with hydrogen is similar to filling up with petrol or diesel. It takes a matter of minutes, whereas charging a car can take hours! Plus, if you take into consideration the energy intensive process that it takes to make the actual battery for an electric car (mining for lithium emits several tonnes of Co2!) hydrogen fuel cells are much cleaner.

Hydrogen vehicles in the future?

As previously mentioned, there are only a few options to purchase a hydrogen vehicle in the UK at present. Hydrogen vehicles will most likely never overtake the production of EV, but it is a smart, clean, and efficient contender, one that is being considered by more and more mainstream car manufacturers. Currently, only Toyota and Hyundai have cars for sale that are powered by hydro fuel cells, although hydrogen powered cars and vans have been promised by BMW, Land Rover and Vauxhall. There is talk using this alternative fuel solution for HGV’s to save on long charging times hindering travel time! The barrier at the moment is, of course, the cost implications of integrating hydrogen fuel stations across the UK. But, with more eyes on this alternative solution and interest for marketing it mainstream growing, it may be that in the near future we are seeing these types of vehicles being manufactured at an affordable retail price, similar to how we have seen EV’s take hold in recent years!

At Trott Rentals we are keeping a keen eye on EV solutions, in the hope that one day, we can integrate electric vans into our fleet… and maybe even one day hydrogen powered trucks and HGV’s!

Have you ever considered contract hire for your company vans/trucks? Whilst the technology around electric vans and trucks is being perfected, have you ever considered hiring your company vans or trucks rather than buying them? If turning to electric vehicles for your business is not yet viable, this option could not only save you capital in the long run, but is also a more environmentally friendly option. Keep fewer vans on the road and lower your company emissions by borrowing, rather than buying! Check out our commercial vehicle hire today.